Our Give A Lil’ Love virtual live performing artist DebonayR, lounge singer and background vocalist, launches a new R&B album with a soul and jazz twist.

Cast your mind and body back to our virtual Valentine’s day event in February 2021 on Hopin. We had black-owned booths, yoga, soca-cise and musical entertainment, you’ll remember the talented Ryhana, known by her stage name, DebonayR, performing live from Canada. We were proud to host DebonayR who released her single for the album, ‘Gonna Luv U’ in February and our Give A Lil Love guests heard it first 🖤. 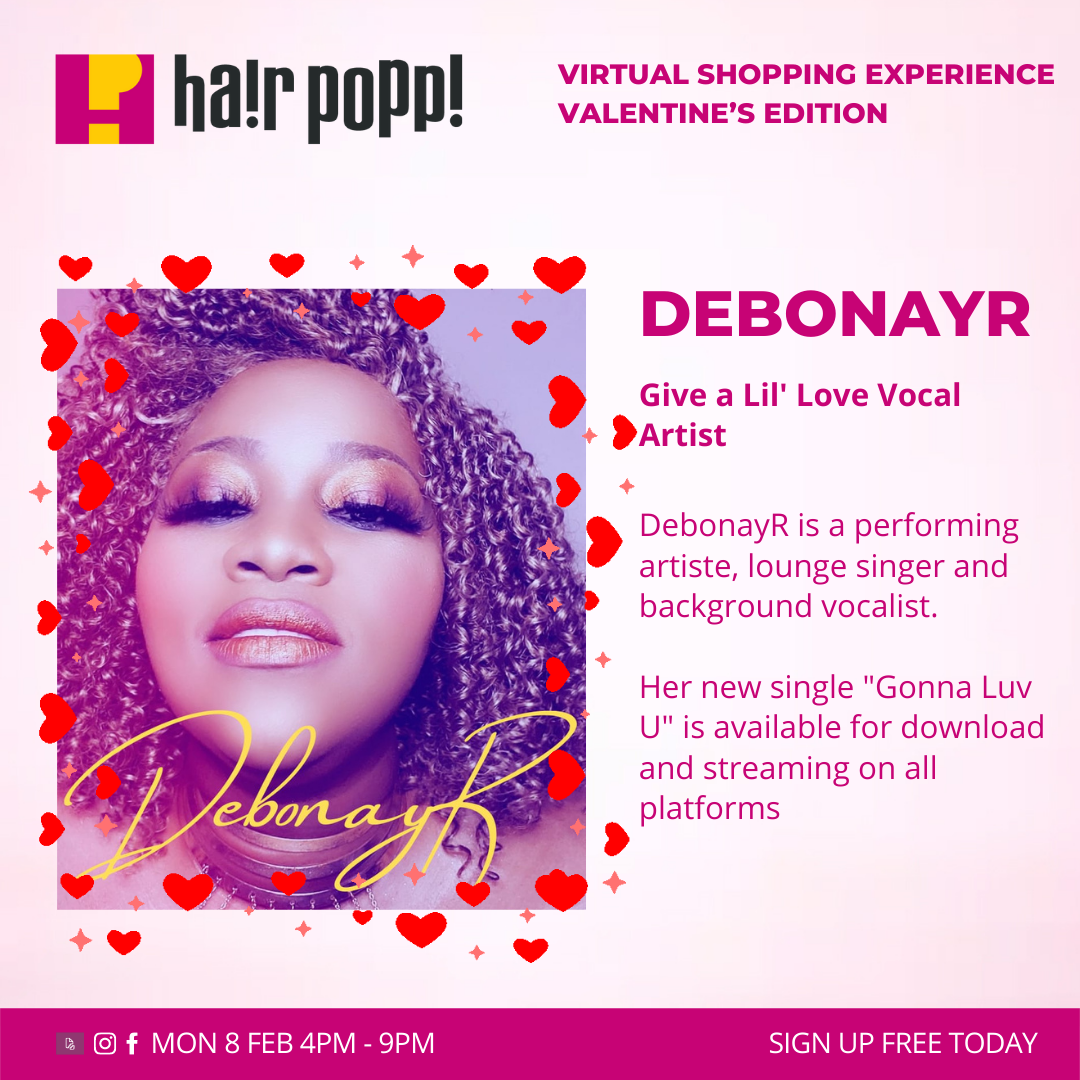 We’re proud to share that DebonayR has launched her extended play (EP) entitled ‘Seasons of Passion & Pain’, which is now available on all online platforms and we’re so proud to share her talent with you again.

During her live social media launch in September 2021, DebonayR was described by the attendees as talented while others commended her vocal range. DebonayR was also lauded for her venture variety in song selection on her EP and was singled out for exploring different genres, as opposed to releasing music in the stereotypical genre Caribbean artists dominate.

I want to leave a legacy for my children and to be remembered as soulful, timeless, poetic, genuine and euphoric and I want people to listen to my music and feel familiar, encouraged, understood, sexy, freed, and awakened

🇯🇲 + 🇰🇳 + 🇨🇦 Born in Jamaica, DebonayR migrated to St. Kitts and Nevis at age 14 where she was taken under the wings of industry experts. She began showcasing interest in music as a toddler and continued her interest in the music industry by entering talent shows and singing in the church. At the tender age of eight, she was singing and performing for a large audience. At 15, she caught the bug after touring at the age of 15 and continued nurturing her talent when she went to tour with a popular Caribbean television network, Tempo. 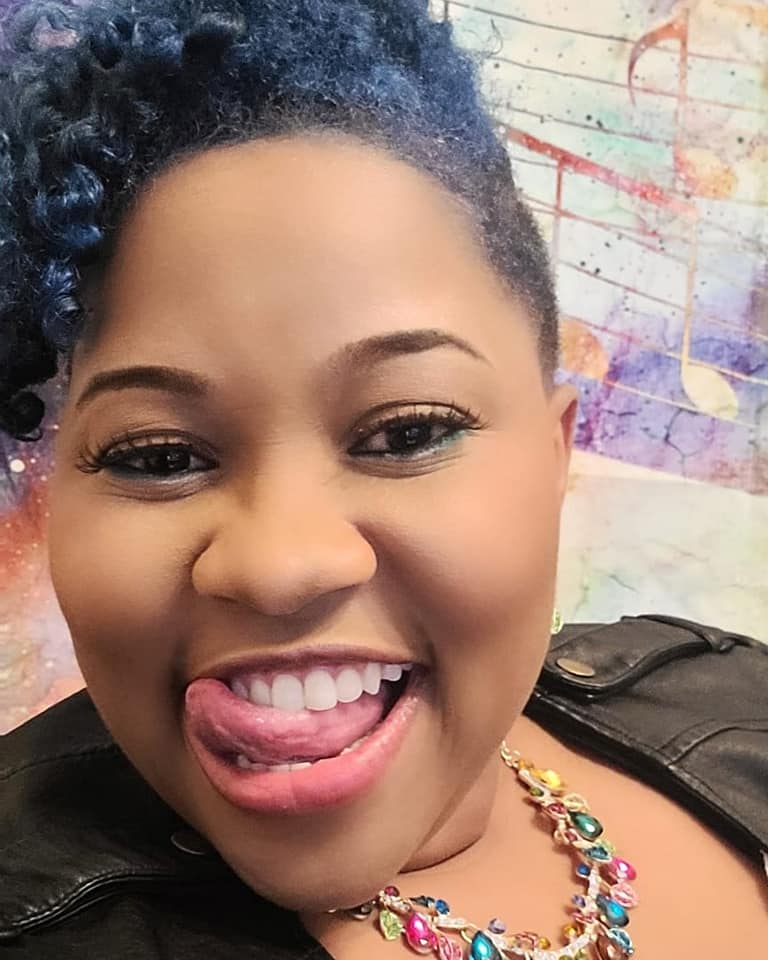 Your bag is currently empty.

We are active on social media. Follow us to get regular updates on hair care news in UK
E-mail hello@hairpopp.com